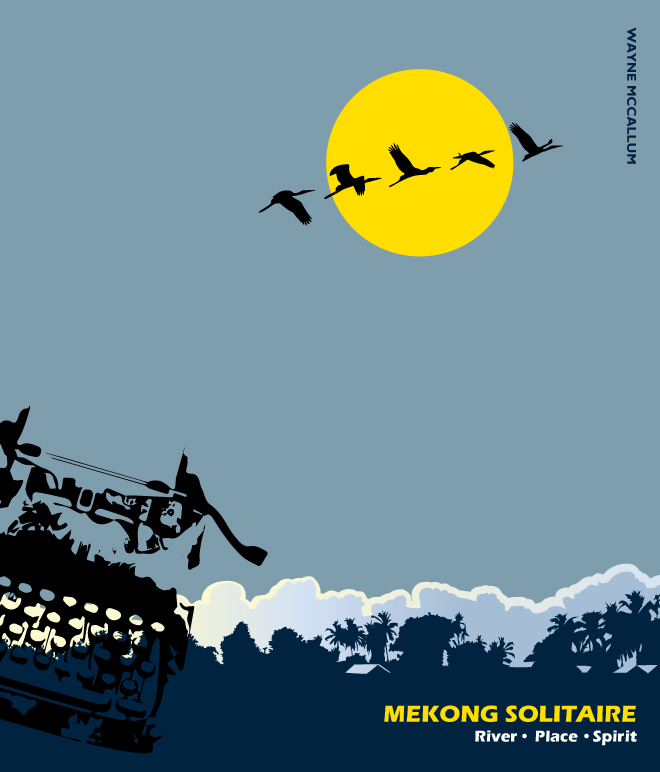 “Cambodia is a beguiling place. Its web has snared Wayne McCallum into its heart, enveloping him in its charm and culture … a homage to the peculiarities of this exotic land.”

“This is a treasure of a book. Wayne McCallum’s Mekong Solitaire is a potpourri of memoir, travelogue and photos of his years in the Mekong. Above all, it’s a tender homage to a river, a way of life and the natural world that is under constant threat.” 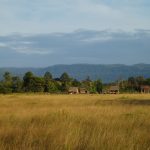 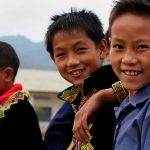 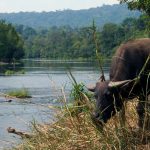 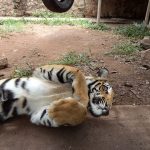 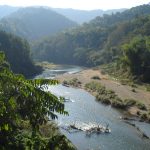 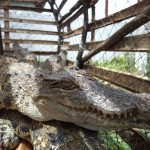 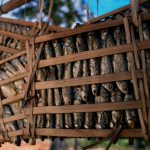 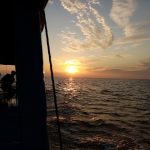 From ‘Down River’: things get ‘interesting’ on a remote river in northern Laos.

“The change, when it came, was sudden—catching us unaware—and rounding a bend we were seized by a torrent, the water snatching our craft and pitching us forward. Gone was the calm river of a few moments ago, the view ahead dire, the flow morphing into whirlpools and frothing water: the river boiling and pulsing. There was no way out: we were about to enter the Dragon’s Back.

Shooting forward our kayak jetted into a trench, a spray of water and an enormous boulder looming on the other side. Furiously we plunged our blades into the current working our paddles hard, staving off disaster by centimetres as the rock flashed by. Ahead, the branch and leaves of a fallen tree reared up, and raising my paddle I flicked it away, its leaves brushing my face as we flashed by. On we hurdled, my muscles flexing as we skimmed past more rocks and fallen obstacles, the water pushing us on: our whole journey mini-seconds from calamity.

Dropping down a shoot the kayak was captured by a whirlpool, it’s current spinning us around, the torrent threatening to wrap us, like damp cardboard, around a jutting boulder. Released by the eddy we ricocheted off a sandstone wall and, broaching a wave, were drenched by a spray of water. My arms and hands were gripping the paddle hard, the energy of the Nam Ha pulsing through the blade. Forward of us I saw something, clear water, salvation: we were almost through.

‘Almost’, for the river had a sting in its tail, a final section of riverine chaos: a stretch of boulders and frothing water, several toppled trees strewn across its path. With no way to fight the current we were pushed into the caldron, the bole of a fallen bough almost taking my head off as I ducked underneath. Ahead a large bounder materialised: its ragged surface ordained to impale us. But Toey was quicker, his ability and experience merging in a motion of guile and craft. And with a twist of his paddle and thrust of the blade my guide shot us through a gap. We were out – saved!

Toey and I were soaked but in one piece, exhilarated and alive, a calm patch of water rippling around our bobbing kayak. Through the air a light breeze, a valley zephyr, whispered past my face, while I remained still, letting my pulse settle. In the rear Toey was quiet, wondering, I suspect, how he had managed to save his Nam Ha reputation. Lost in reflection I gently shifted my paddle across the surface while staring into the water.

“That was hard.” Toey broke the silence. “I guess we should’ve pulled in and checked first.”

There was no need to think of a reply: “Yeah, I think you’re right.”

We continued to drift, our kayak at peace once again, the current gliding us around in ever-wider circles. Above, the sun, hot, went about the task of drying our clothes, while Toey and I remained still, alone with our thoughts and visions of what might have been.